Welcome to the Family, Huse Monfaradi

We're pleased to welcome Huse to our roster.

Huse, who started his career at MTV in the mid 90’s working alongside the likes of Zane Lowe, has spent the last 15 years directing commercials and music videos with some of biggest brands, sports stars and musicians.

He directed the infamous Eric Prydz ‘Call On Me’ as well as Artic Monkeys Brianstorm which was recently entered into the BFI’s film archive as one of the most significant British music videos of all time. He’s also directed stunning live pieces for Paulo Nutini, Rag’n’Bone Man and Micheal Kiwanuka.

Commercially, Huse has worked for brands such as Playstation with Tinie Tempah, Mastercard with Pharrell Williams and Apple with Sam Smith and Ed Sheeran. He’s directed campaigns for YouTube with some of the platforms biggest creators and a feature length documentary about DJ and Producer David Guetta which was screened in cinemas worldwide and funded by Coca-Cola. 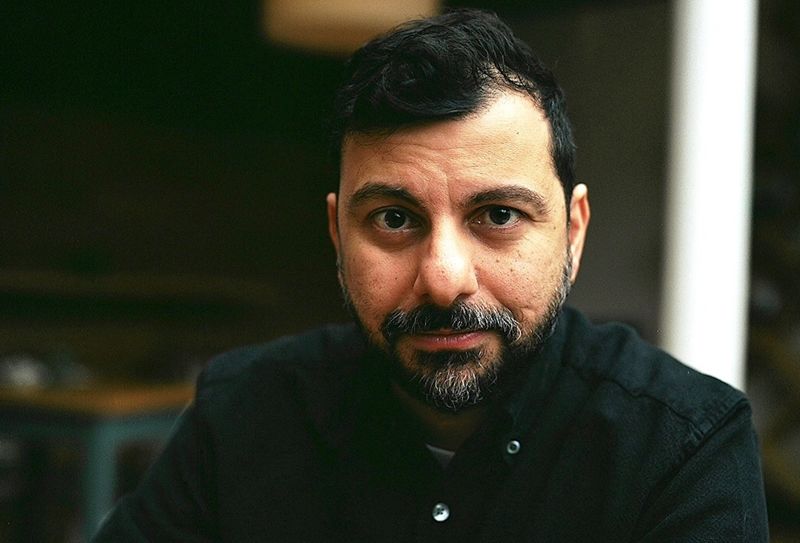