We welcome Felix to Kode

We’re pleased to welcome Felix to our roster after his cycling holiday, sorry, music video shoot, with Loyle Carner and Tom Misch in Portugal.
You can watch the video here now.

Felix, has flexed his creative muscles in a manor of ways. Working for a number of years touring the world as a Drummer and Musical Director, his most recent work in this role was for XL Recording’s artist Låpsley.

During Anderson .Paak’s stint supporting Bruno Mars on his 2017 ‘24K Magic’ tour, Felix collaborated as a creative consultant, photographer and film maker. In 2018 he worked in the same role with Childish Gambino on the ‘This Is America’ tour. Felix worked with the artists and production teams to discover and develop ideas for their shows, including performance concepts, video content & lighting design that truly captured the nature of the talent as well as documenting it all photographically.

He has directed for brands such as Levi’s, Moncler and Wagamama and has most recently delivered a series of films and photography for Diesel. His exploration into music videos has seen him direct for Kelvyn Colt and most recently Loyle Carner.

Further to this, Felix has delivered stills campaigns for Fred Perry and also has a food & travel documentary in development.

It’s a pleasure to have Felix join the Kode family and we’re all looking forward to the journey ahead. 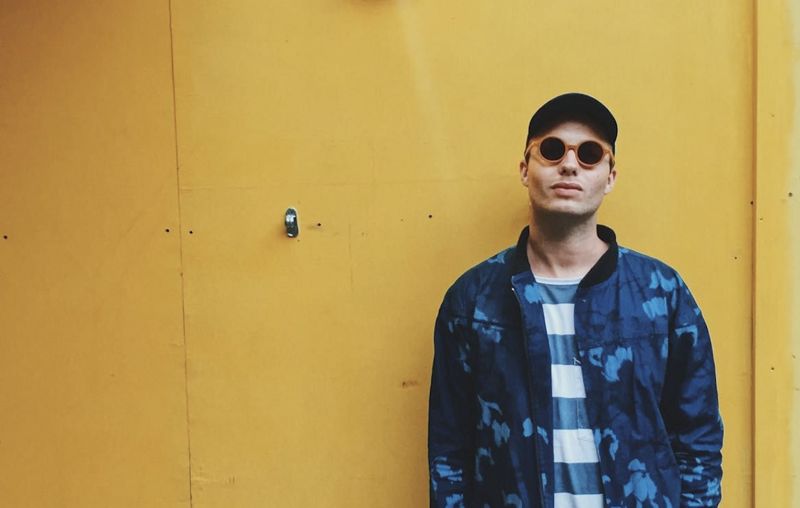