Rylee Ebsen has joined our roster!

Rylee was recently named Forbes 30 Under 30 Class of 2020 in the Marketing & Advertising category. She's flexed her comedy and performance directing muscles with campaigns for Facebook, Disney, ESPN, Zillow and Snapchat.

Rylee Ebsen started her career at Snapchat, where she helped pioneer mobile-first storytelling and advertising. She spent 7 years at Snap, in which time she directed all of their B2B and B2C video as well as their TVCs. Ebsen also managed Snapchat’s creative marketing team and was instrumental in guiding the creative evolution of brand. She is the youngest woman to direct an IPO Roadshow film for a multi-billion-dollar company.

Ebsen also advises start-ups and is currently helping cutting-edge companies at the intersection of branding, technology, strategy and storytelling to realize the future of marketing and entertainment.

As a producer of new media, including AR, VR, wearables, 360-video, and live-streaming, Rylee created an augmented reality effect for Taylor Swift’s recent album 'Lover.’ Rolled out across Instagram, Facebook, and Snapchat and was used by millions of people.

Jack Goodwin at Kode comments “Alex and I first met Rylee last summer. Beyond her love for film and storytelling, she was funny, honest and had big aspirations. We found her enthusiasm infectious and wanted to work with her right away. Sure enough we landed a Facebook campaign together two months later. Since then, we've been waiting for the right time to launch Rylee as a director at Kode, so I couldn’t be happier to be doing so now”

Rylee adds "I'm thrilled to join the Kode family, bringing my comedy and social expertise to a new market. I admire the innovative and courageous work that comes from across the pond. Looking forward to creating new campaigns together, adding to Kode's already impressive body of work."

Check out her work here 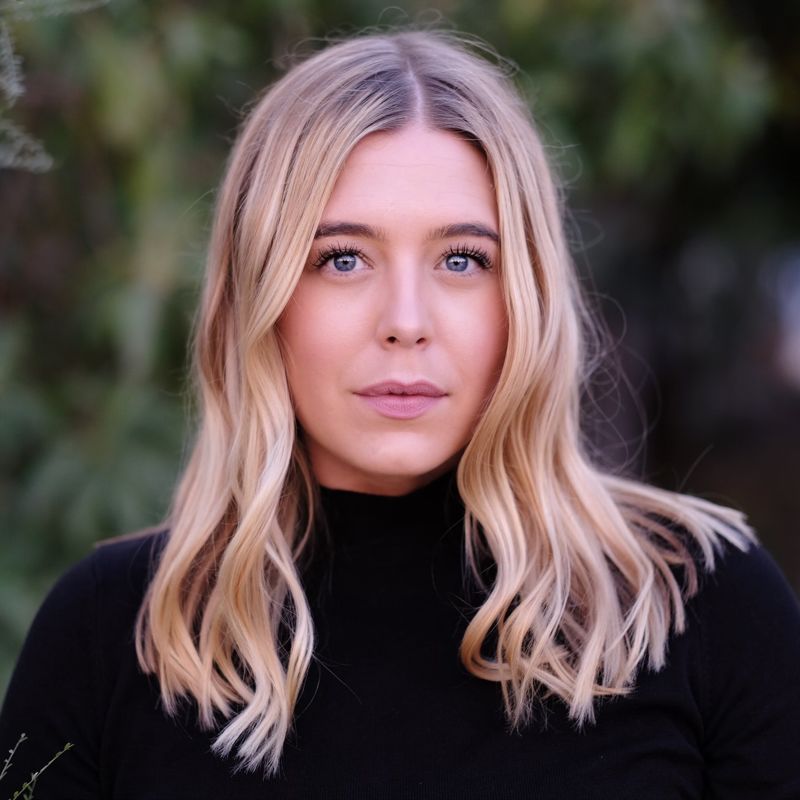