Today we announce the signing of Robbie Samuels - widely known under the alias of superrocketman, to their expanding commercial roster. With a breadth of industry experience behind him, working across film, broadcast and advertising as a writer, creative and director, Samuels has established a global reputation for his talents. His signing to the KODE roster is for UK representation.

A graduate of Central St. Martins and later of Edinburgh College of Art, Samuels’ marked his directorial debut with a short film screened at the Tribeca Film Festival, capturing the attention of Vanity Fair in the process. More recently, Samuels’ short film, ‘Hip Hop Café’ premiered at the BFI London Film Festival and was subsequently selected as a coveted Vimeo Staff Pick.

Robbie spent 7 years at Red Bee Creative as a multi-faceted creative, during this time he directed work for brands such as BBC, Hyundai , Red Bull and Barclays. As a freelance director Robbie has worked extensively with Ford, as well as with Legal & General, Asics and Metlife.

Performance is at the heart of Samuels’s creative work; he strives to create work which is humorous and fun or heartfelt and meaningful, but impactful and moving in equal measure. Crafting films which incorporate humanity, comedy and sincerity whilst retaining his signature edge, has enabled him to carve out his own recognisable style within the industry. It sets Samuels apart, allowing him to work fluidly across categories, demonstrated by success from comedic, automotive and VFX to thought-provoking anthropological work.

In addition to being an award-winning commercial and short-film director, Samuels is a published fiction writer. With a life-long love for comics, sci-fi and storytelling, Samuels is currently developing his own science fiction mini-series ‘We Can Bring You Back’ .

Robbie Samuels, Director, KODE: “I spent a long time considering which production company I wanted to join. I love the vibe, energy and work Kode is producing right now and the people. I think we’ll be a great match and I am hugely excited to become the newest member of the Kode family.”

Dan Mallerman, Head of New Business & Partner KODE: “When Robbie agreed to join Kode it was with great satisfaction as he and I have talked for some two years now, if not longer, and I have long admired his work but also Robbie the person. We immediately got on, whether taking the Mickey out of each others clubs or our shared love of certain films. We are all excited to see what the future can bring us working together.” 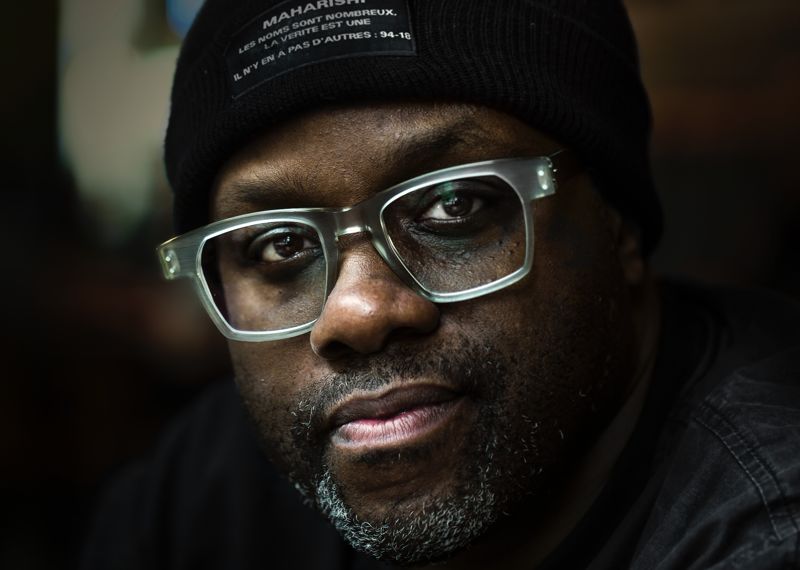