Shot by four handheld cameras, the magical performance is colourful, bold and engaging. With a real feeling of community and shared experience, the video captures the energy and spirit of Kiwanuka's music, as well as the captivating effect it has on the audience and musicians who work with him.

Huse explains "I first worked together with Michael on his video for Love & Hate back in 2016, which to this day is still one of my favourite pieces of work. It's rare to meet an artist who gets your references and trusts you implicitly and I had this from the very first time me and Michael met. I showed him some old Pink Floyd clips and he was like 'That’s exactly what I had in mind'!

"This time around I bumped into Michael back in May, and he told me the new album was almost finished and would I be interested in working with him again. And of course, the answer was yes. After a couple of chats, I suggested filming in an intimate setting with a small audience and he was into it straight away.

"After that everything just fell into place naturally. It felt like an obvious idea but at the same time, nothing either of us had really seen of late. Semera [Khan, Polydor commissioner] was amazing and just let us roll with it.

"We filmed four cameras all handheld. Ben Magahy lit it beautifully, predominantly using old par can lighting with heavily filtered lenses. All the camera operators were DoPs, which was super important from the outset in my approach. I have to say Kode did an amazing job with the production and edit by Nick Ellis, and Vic Parker’s grade is superbly complimentary.

"I’m super happy its been released as a long-form piece of content with an intro and a classic outro with credits – not something you see every day. It feels like a complete piece of work and the way I wanted it to be seen." 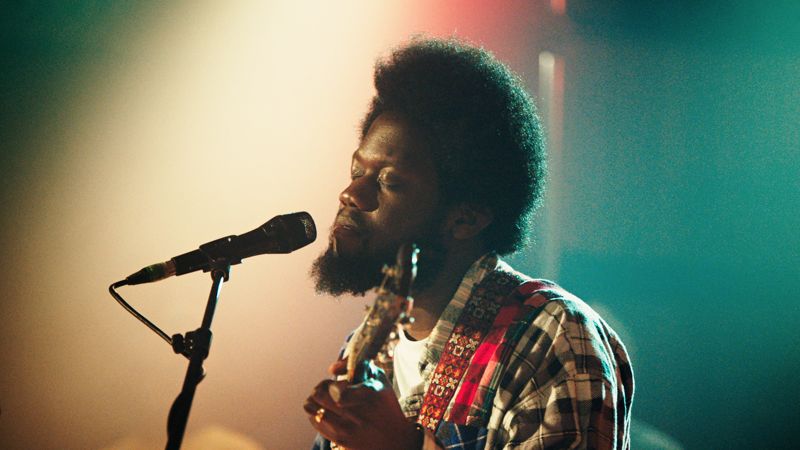 Live At The Mildmay Club