5 Years Through the Eyes of a Mum

One in three people know someone with macular disease, according to a survey by the Macular Society. It affects more people in the UK than Alzheimer’s, yet many people remain unaware of what it is and who is affected.

According to the survey only 63 per cent of people know of the condition, despite 600,000 people living with it in Britain, and around 200 people being diagnosed every day.

We teamed up with Don't Panic to produce this short film to raise the profile of the debilitating condition, which affects people such as Dame Judi Dench, and most recently celebrity photographer Terry O’Neill. The film also highlights the devastating impact losing your sight can have on both individuals and families’ lives.

The film, which has launched during Macular Week (25 June – 1 July), follows the journey of a mother who is losing her sight to macular disease and is struggling to see her son grow up.

Macular disease reduces your ability to see colours or make out fine detail. People affected are often unable to drive, read, watch TV or recognise the faces of their closest friends and family.

You can watch and share the film now, directed by Laura Scrivano. 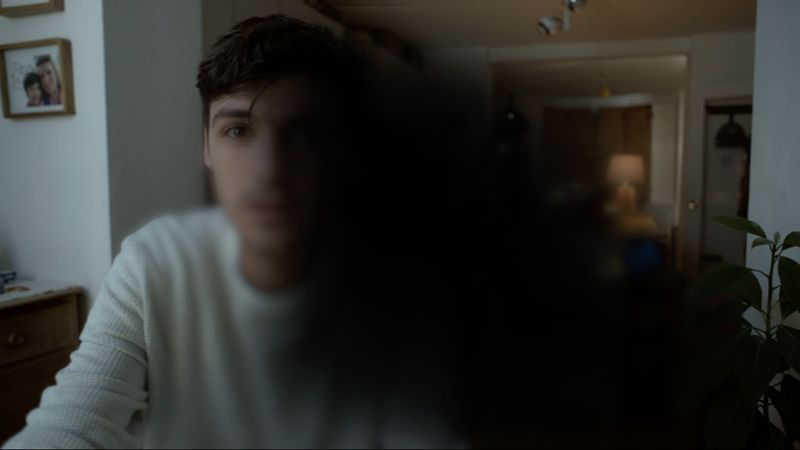 5 Years Through the Eyes of a Mum