Sondock’s signing marks a significant milestone in his career; having gained popularity as a freelance director and producer, his commitment to KODE marks the next stage of his evolution.

Sondock’s filmic career began at the age of nine, collaborating with his brother to direct, produce, edit and star in their own version of Jackass. Over a decade and a half later, Sondock’s love of experimentation and open collaboration has paved the way to an award-winning portfolio of work.

With a portfolio containing successful commercial campaigns for clients such as Golden Goose, Knickerbocker MFG. and Next Gen, Sondock’s humanistic andyet cinematic style is captured throughout his work but is perhaps most evident in his music videos. Capturing the endearing familiarity of the holiday season, ‘A Holiday Night’for American singer/songwriter Ashe has a vintage filmic aesthetic while it tells a small, heartfelt story. His work for Orion Sun’s ‘Coffee for Dinner’ combines a other-worldly, sci-fi storyline with Sondock’s signature artistic flair, and was shortlisted as Best Music Video named one of the Top 5 Best Cinematography at the Berlin Awards in 2020. Gavin Turek’s ‘Madame Gold’ is yet another example of Sondock’s storytelling skills and his ability to combine a mid-century style with a modern filmic approach.

Prior to working as a director, Sondock was a successful producer, creating content for brands such as BMW, Pantene, Calvin Klein, Google and Unicef, as well as music promos for global artists including The Strokes, Glass Animals and A$AP Rocky. Working for over ten years as a producer for directors such as Roman Coppola, Rubberband, Jared Knecht, & Kirby Jean-Raymond, Sondock has established a reputation as an ambitious, multi-skilled creative capable of unlocking any project’s greatest potential.

Alex Harman, CEO, KODE commented, “Having Josh join KODE gives me a really great feeling, I feel fortunate to get up and go to work with such a nice human being who also oozes talent. I have known Josh and his brother for some time, since our paths crossed in New York as youngsters. I’m very much looking forward to being a part of the next chapter in Josh’s career.”

With a broad skill set which encompasses directing, writing, editing, producing and executing impressive content, Sondock focuses on the unexpected and radical. Exploring unexpected ways to convey meaningful narratives, he avoids the status-quo and embraces individuality. Sondock’s signing to KODE marks his commitment to his thriving directorial career.

Josh Sondock, Director, KODE: “Signing with KODE in the UK is thrilling —  period. The team is wonderful: a dedicated & loyal group of loving, hard-working (& hard-playing) friends. I’m honored to be asked to join their roster. Great work is made by people who care deeply but also who have the talent and grit to make shit happen. I think KODE will be exactly that. So… Great work, here we come.”

Sondock joins the roster immediately, working on both commercial and music promo offerings for KODE. 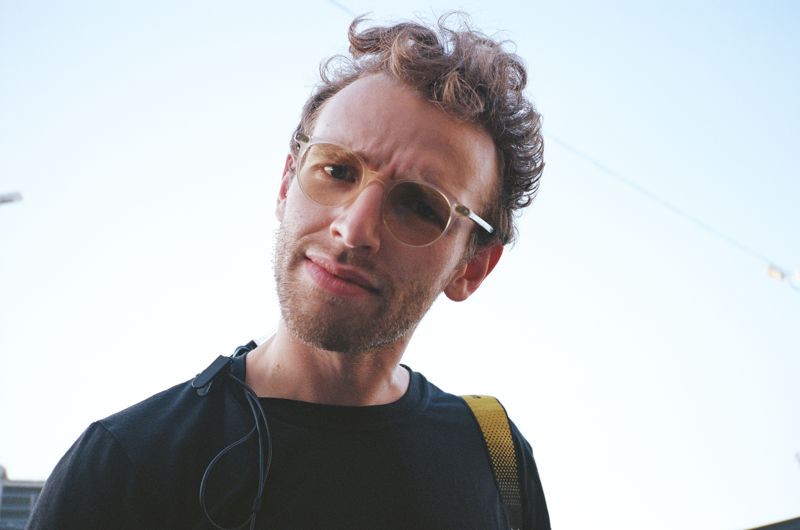