Dan joined Kode in February 2015 as Head of New Business, when we were a fledgling production company with grand ambitions. Since then we have grown considerably and are fulfilling those ambitions in every passing week.

In the early stages Dan worked endlessly to bring the Kode name to people’s attention, but in those days we had a reel shorter than it took to boil a kettle. Now that three years has passed our portfolio has grown and our name is starting to sit firmly in the industry. As we progress into the next part of this fast moving journey we are delighted to announce Dan as a Partner. 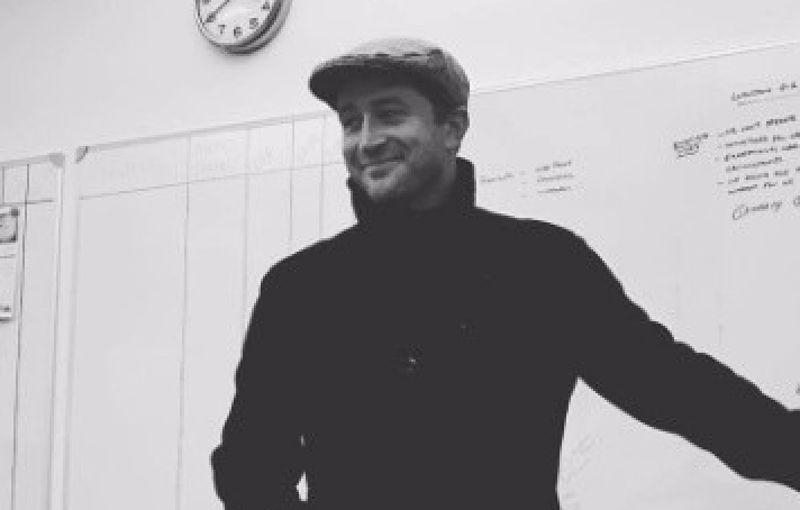